Big Nate In a Class by Himself Card

Home / Big Nate In a Class by Himself Card 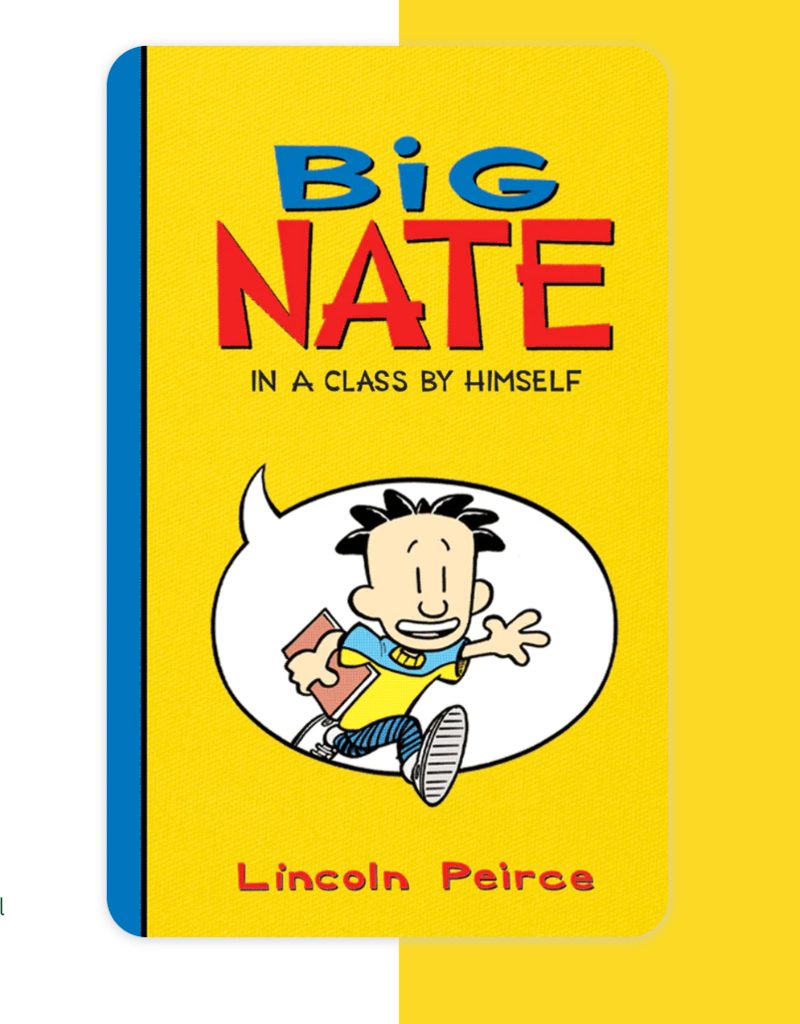 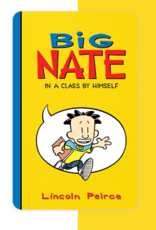 For fans of the hilarious Diary of a Wimpy Kid series: Get ready to meet Big Nate! In the first novel in the New York Times best-selling series, Big Nate is in a class by himself!

Nate knows he's meant for big things. REALLY big things. But things don't always go your way just because you're awesome. Nate barely survives his dad's toxic oatmeal before rushing off to school - minus his lunch. He body slams the no-nonsense principal. He accidentally insults his least favorite teacher, the horrifying Mrs. Godfrey (aka Godzilla). And school has barely started!