Diary of a Wimpy Kid Card 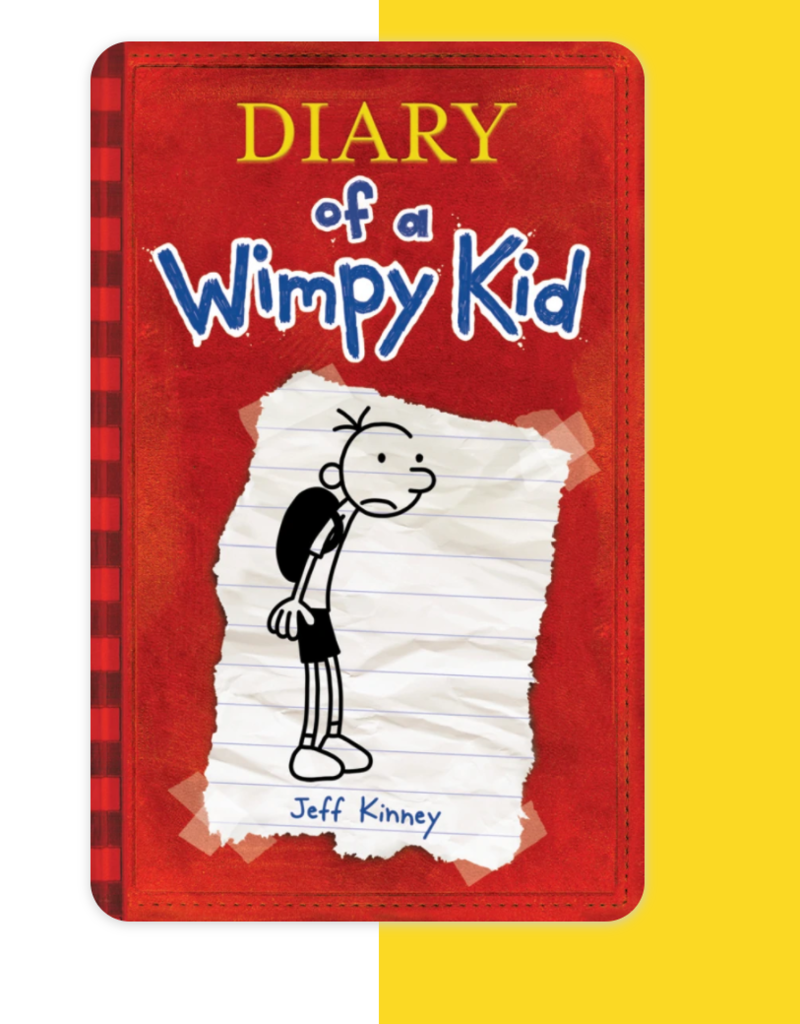 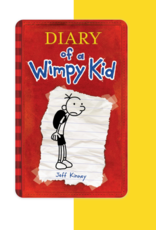 Book one of the Diary of a Wimpy Kid series - from number one international best-selling author Jeff Kinney, read by Dan Russell.

Greg Heffley finds himself thrust into a new year and a new school where undersize weaklings share the corridors with kids who are taller, meaner and already shaving.

Desperate to prove his new found maturity, which only going up a grade can bring, Greg is happy to have his not-quite-so-cool sidekick, Rowley, along for the ride. But when Rowley's star starts to rise, Greg tries to use his best friend's popularity to his own advantage. Recorded in his diary with comic pictures and his very own words, this test of Greg and Rowley's friendship unfolds with hilarious results. 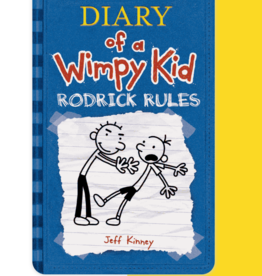 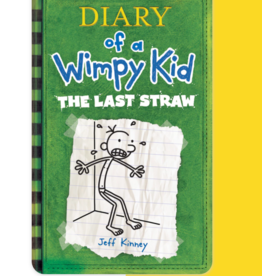