Who is Oprah Winfrey?

Home / Who is Oprah Winfrey? 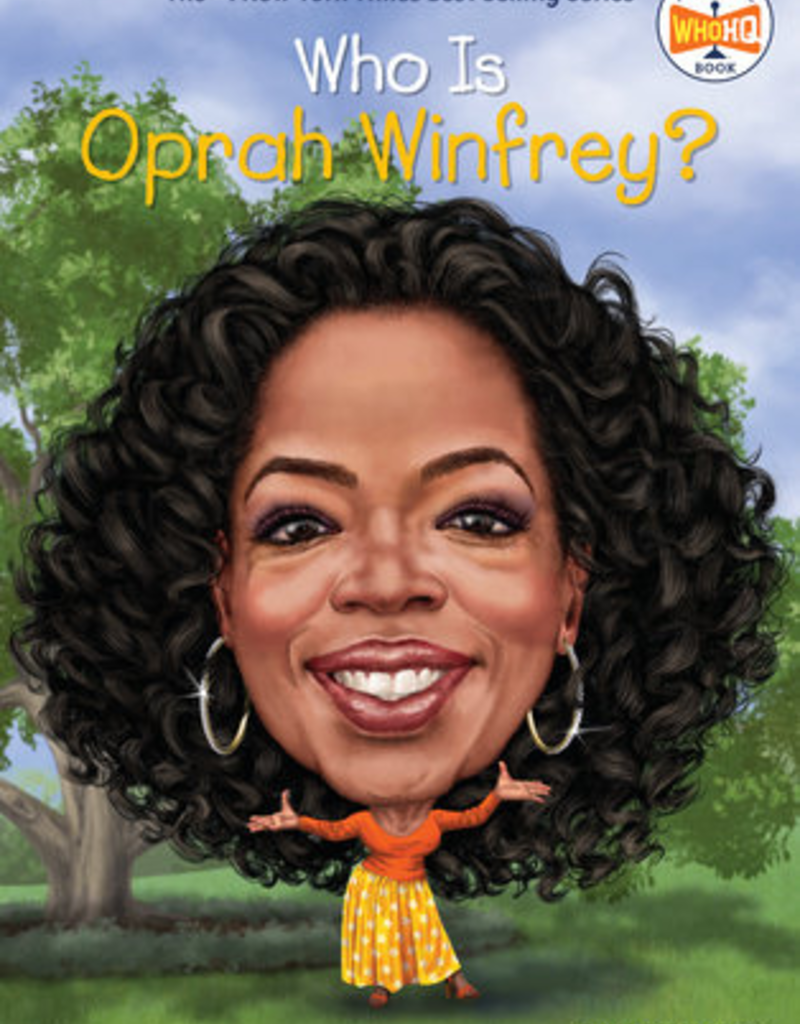 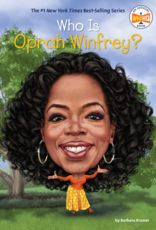 A young girl who had her first job in radio while she was still in high school. The host of her own talk show and “Queen of All Media”. One of the wealthiest and most influential women in the world
All of the above! 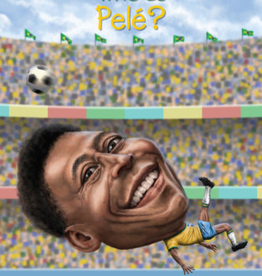