Finn McCool and the Great Fish 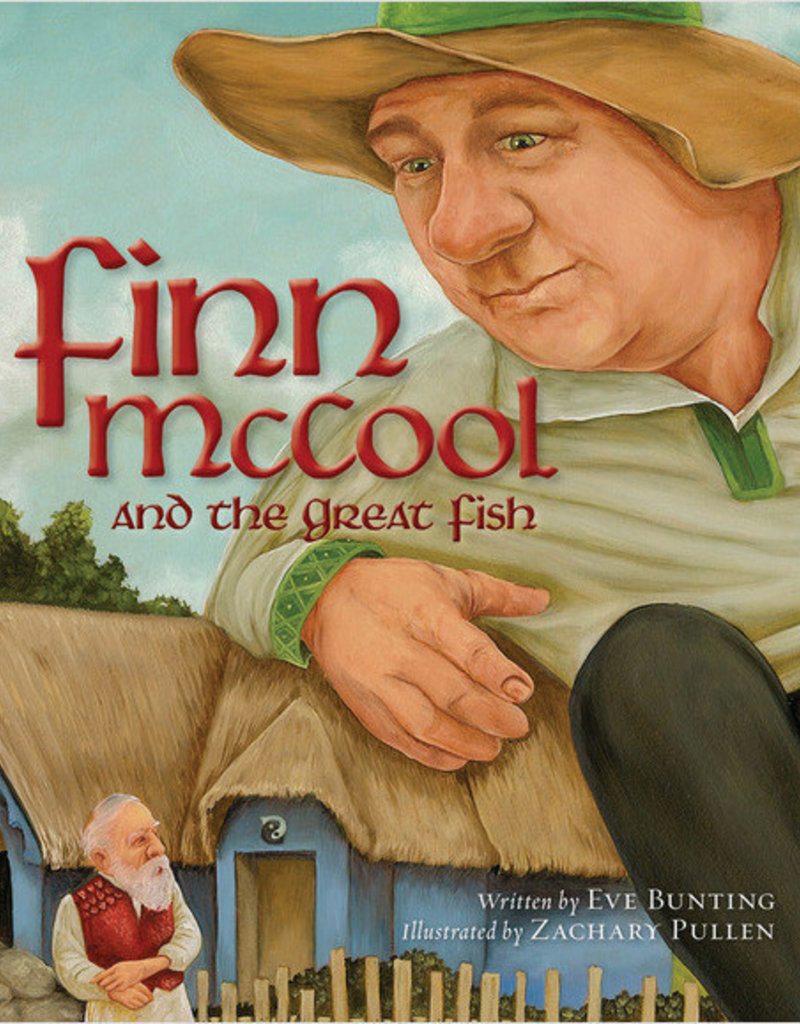 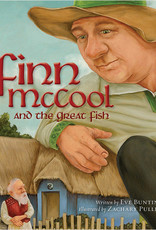 Finn McCool is the largest giant in all of Ireland. He's a fierce warrior, even beating the giant Culcullan and saving Ireland from the Scots. Helpful and kind, he helps the farmers bring in the hay. And everyone in the village of Drumnahoon admires him. "He's the best-hearted man that ever walked on Ireland's green grass." But for all his strength, courage, and goodness, there's one thing that Finn lacks. He's just not smart. And he knows it. When a wise man living in a nearby village tells Finn about a magical red salmon with the wisdom of the world, Finn sets out to catch the fish. And he learns a thing or two about himself in the process